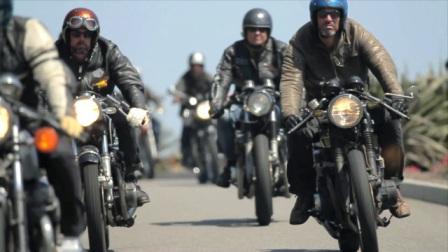 We are excited to your interest in our bikes and themes that engaged . After all, without the fans and the passion , nothing really can be done.

Each of us is a piece of the artist , the desire to be different and make things their own way , no matter what the surroundings and who's to say after all we only know that our bike is the most beautiful , and all who have

Enough of you writes and asks for a new photo of the other reconstructions.
Unfortunately , little disappoint you started a new season and buildings not only man alive. I still try not to sleep on our laurels and we as black brothers plantations sunshine from the east to the west, itself with some ham on the break Papua etc.

We are pleased that you are interested in our bikes that boast their creations and even ask us for advice here and there , and it lifts us up ego and nose , and all. If so rapidly lifted something else hihi .
So , we are very pleased and thank you.
This also occurred to us that perhaps would be interested in a tour here or precipitation, downright fanatical fans Cafe Racer .

We expect sometime around Autums about the end of September, in order to still sleep under the tarp some or thin wood, and when throwing a saber cold from the feet.

If someone you share a similar proposal as we do , that's fine .
You will be welcomed by the response and interest and we will create something new , we were all amused to satiety and satisfaction as eye gaze on other machines , so among themselves .

Then if you are interested to mingle , let's do something ! !
It's just up to us whether something out ! !

Share with each other, no friends , and comments by podzimek commit swarming Cafe Racer in Karlovy Vary.

We are inviting everyone what they should taste to stay.